The College of Dance’s annual Easter intensive dance courses offers an invaluable opportunity to train under some of the best teachers in Europe. Both our current faculty and international guest teachers put together an exciting and engaging program.

The course is open to current College of Dance students, past students and also the public. Places are limited so booking early is essential. Our Easter dance intensive is designed for younger dancers, trainee professionals as well as professional dancers. During the Easter intensive, there will be classes in ballet, contemporary & jazz. 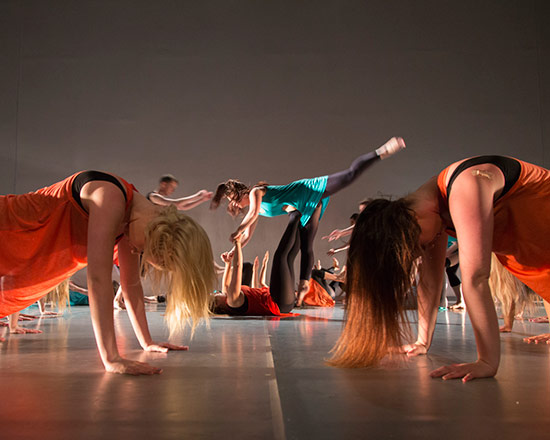 There will be daily classes in Ballet, Contemporary and Jazz. We are delighted to welcome back International Guest Teacher Andrew Wilson who will be teaching Ballet throughout the Easter Intensive. Andrew Wilson is Head of Ballet at Bird College, London.

Places on our Easter Intensive training course are limited so early booking is essential to avoid disappointment.

“Just a quick note to thank all concerned for the College of Dance Easter , to say Aimee-Rose has had a BALL is an understatement.  She has been at pains every evening to reiterate to me how very kind and lovely everybody from The College of Dance has been to her from the Students to Teachers to College Directors. It has been a hugely positive experience for her so Thank You!!”

Andrew trained at both Bird College and The Royal Ballet School and won the highly coveted international ballet competition ‘The Prix de Lausanne’. Andrew’s illustrious performance career has seen him perform throughout the world and with companies such as the Sadler’s Wells Royal Ballet, the Birmingham Royal Ballet and in Ireland with the Dublin Grand Opera Society.

Andrew became the Head Of Boys Ballet at Elmhurst, and moved onto join Bird College in 2000 as teacher of classical ballet. In 2006 Andrew became Head of Ballet at Bird College. Andrew brings this wealth of experience to his teaching. 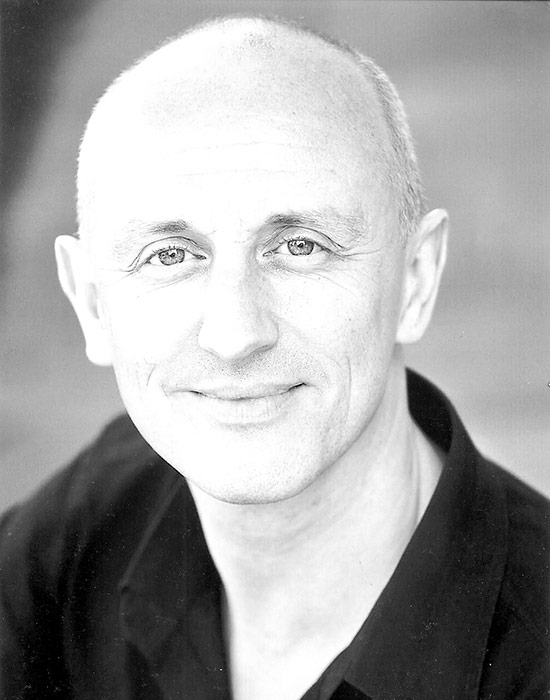 The fees for the Easter Intensive are €180 for the three days.  All bookings are on a first-come, first-reserved basis and spaces on the course are limited. No booking is complete without payment in full.

All payments should be made by bank transfer. Once you have submitted a completed application form the College Administrator will contact you with the account details. All payments are non-refundable and non-transferable.

Please note, Easter Intensive teachers are subject to change based on availability and Covid-19 travel restrictions. 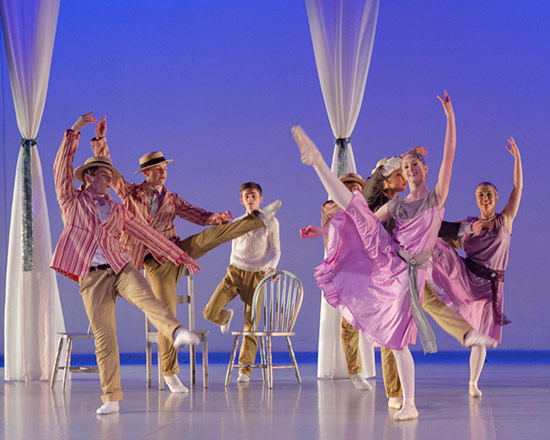 All students should have previous ballet experience, pointe work is not required.

For all questions please do not hesitate to contact Beatrice Lyons on 086 8039 739 or email admin@collegeofdance.com.

Simply complete the Easter Intensive online form by clicking on the button below. Once completed the College Administrator will be in touch to organise payment and complete your booking. If you have any questions about the College of Dance’s Easter or Summer Intensives please don’t hesitate to contact the College via email on admin@collegeofdance.com.

Visit the College of Dance on our open day, ideal for students and parents